Conservatives Prefer to Compete than Cooperate

When I started on Social Media back in 2005/2006 I enjoyed it, for a short while. Reconnnecting with old friends was fun. Until I found out most of my friends don’t believe as I do. I am a Christian Constitutional Conservative. I believe in God, Country, Family.

Since many of my friends had contrary or disagreeable beliefs, I set out to find like-minded people. This is not to suggest I did not want to be connected with my “old” friends. I love them dearly; “variety is the spice of life” and “it takes different strokes to rule the world” and all that… Most are genuinely nice people. We just disagree on some important issues, or on how to achieve a commonly desired result.

It is important to connect with like-minded people. It (supposedly) keeps one sane. So, I connected with people in Conservative circles on social media. That was fun, until I found out that like-minded Conservatives do not easily get along and prefer to compete than cooperate.

Back in the early days of Twitter, during the Obama/McCain 2008 Presidential race, a unifying hashtag became a competition in Conservative circles. #TCOT (which stood for Top Conservatives on Twitter) started trending as Michael Patrick Leahy discovered and help popularize a way to find other Conservatives to follow. By adding that hashtag to a tweet, Conservatives were able to find more like-minded people, faster. Soon a website was devised that listed the people who were Conservatives and the number of followers they had. This became problematic because some on the list wanted to be at the top of the list, exhibiting some kind of “authority” and all that. Use of the hashtag soon became a competition to see who could gain the most followers and appear at the top. Eventually cliques were formed because of personality and ideological conflicts. 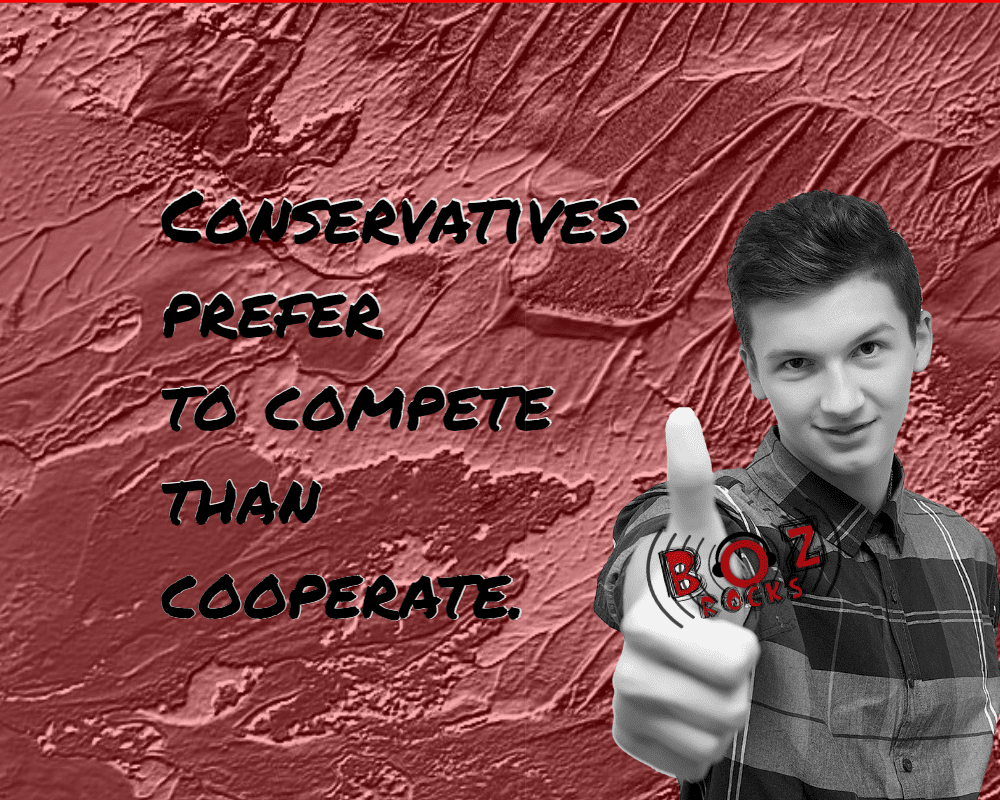 I have learned that many Republicans will stab each other in the back if there is something in it for them, rather than hold true to a common principle. We see is true in the Republican party today as many so called Conservatives abandoned President Trump during the 2020 election. They are in the political arena for their own gain and not that of the American people. They are not interested in Rule of Law or any Conservative principles for that matter. They sway with the wind. These officials are only interested in their own success and not the success of the movement, the ideology, or the community.

Maybe this is just a trait of humans in general, but one would hope there is a group of people who are bound by certain Christian Conservative principles and will never waiver. Where are they?