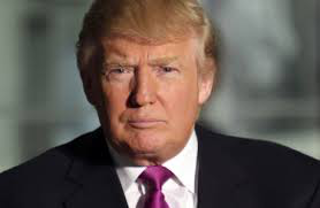 Trump’s words are ten years old. Trump is from a different generation as far as how men treated women. But he is progressive in his business with women. It shows he respects them. He wouldn’t give them the high positions he has if he didn’t respect them. We haven’t heard anything from women in those positions about inappropriate behavior from Trump. Or that they had to “earn” their position with him. We would have by now if it were the case. (or we should have at any rate). They are just words unless women come forward to say he touched them without their consent. And also say he proceeded to force himself on them. Otherwise, innocent until proven guilty.

All guys a have had that kind of locker room talk at some point. Most of us grow out of it, some don’t. But if you haven’t heard or participated in it, then you are not being truthful. Or you could have a poor recollection, or are just a unique man.

Trump is of the old school where guys gained the respect of their peers by bragging about things they did. Also by exaggerating about those things. I think he was just trying to brag about how women like him, not that he touched them without their consent.

Expect George Soros to find (read: pay) at least one woman to come forward and accuse Trump of bad behavior. Then the liberals will say “see we told you”. Then she will crack and admit she was paid to say it. This is all predictable now.