Trump uses words to sell his Presidency to the people 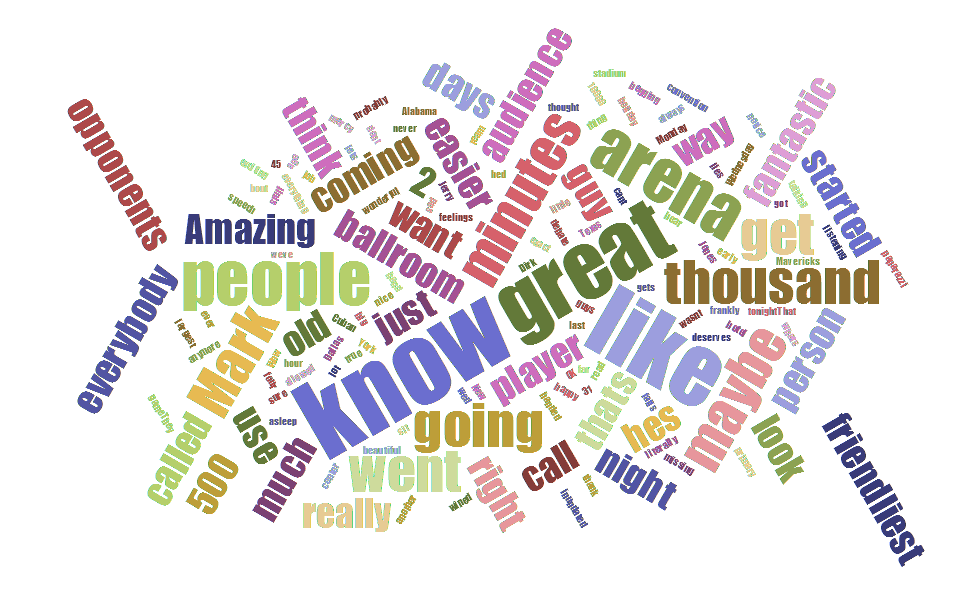 Will we have a Trump Presidency?

Trump is like Obama. He is good with words. The difference is he hasn’t needed a teleprompter like Obama does.

I was right about Obama being unfit to be President. Just look at the failed policies, the economy, and the division he has brought. I didn’t vote for Obama, and doubt I will vote for Trump. I need to vote for someone who aligns mostly with my basic belief in my God given Free Will. The GOP has strayed from that, although they will talk a good talk. Actions speak louder than words to me. I believe the Libertarian Party most aligns with my principles, values, and beliefs.

This time, I am also right about Trump being unfit to be President (although he does display better traits than either Clinton, Sanders, or Obama for that matter). But many Conservatives have been too easily impassioned to follow Trump. The reason being is that he is a great marketer; like Obama was in 2008. Trump has found that malcontent 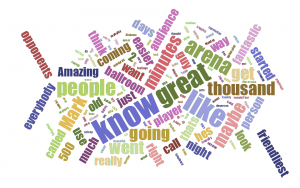 and dissatisfaction in the populous and has chosen the right words to sell his product to you. He found your fears, and then found power words to sell you on his product that will solve the problem to overcome your fears. That’s what he does, he’s a salesman. But will he really solve the problem? I think you’ve been sold. Think about how many times you have been sold a product, only to be dissatisfied the next day and wish you hadn’t bought it? Be careful. This is what will happen by voting for Trump.

I’m not saying to vote for Hillary (or Bernie.. AS IF he has any chance). But you really need to find the RIGHT person that aligns with the MOST of your true values and has proven it. Trump says things, then says something different.. like Obama did. He is selling you his product, saying what he needs to make you feel right about buying it. And many are buying it.

You know, “That sure does look good on you.” But I think this will look better: lp.org/platform

It is hard being right. But someone must be, to lead.