I’d like to buy the world a Coke #MadMen 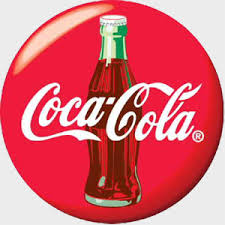 I’d like to buy the world a Coke, and keep it company. It’s the Real Thing.

I watched the series finale of Mad Men last night. I’ve read the reviews of the finale this morning. I have my own thoughts on the ending, of which I will share in a formal blog post. In short, the ending was apropos. Mad Men will be missed by this avid fan. It is the one show I can say I have seen every episode, thanks to Netflix and iTunes.

Mad Men has been an amazing TV series that captured the 1960’s era of an advertising agency and followed the complex characteristics and life events of it’s Creative Director, Don Draper. It touched on several elements that we as humans seek: connection, recognition, love and nostalgia (good memories).

I think Matthew Weiner wanted to let the fans know he’d like to buy us all a Coke, and keep us company… in his own nostalgic way. It’s the Real Thing.