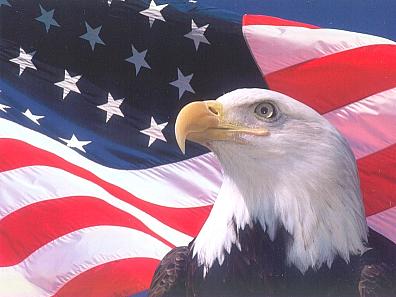 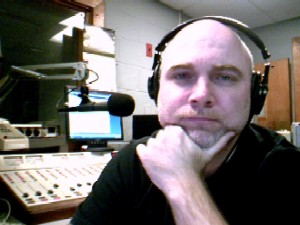 I was on air in Connecticut just 2 hours north of NYC. The station I managed was a brokered Hip/Hop R&B station but the broker was not paying his bills, so I was on the air that morning. At the top of the 9am hour, our news service anchor Stephanie from Metro News and Traffic, gave a news report of the towers being struck minutes before but that there were few details. Her newscast ended and we continued programming with music, but within a couple minutes she called our studio back to say the other tower was hit. I put her back on-air right away and she gave the details as they were coming in. We had a volunteer that was in Brooklyn who called in and talked about what he was able to see. My sister and mom lived out on Long Island, so I was also in communication with them…. fortunate to get through the phones.

That event was the catalyst to making the station a News/Talk station. We got permission from Metro to carry the Fox News feed they had for a short while. We were one of the first stations to carry Fox News Radio. We were home to many of the Conservative talkers of the day: Dr. Laura, Neil Boortz, Judicial Watch, Michael Reagan, Rusty Humphries… and I also did a daily 2 hour talk show from 1p-3p.