Do you think We Built This City on Rock and Roll is the worst song of all time? 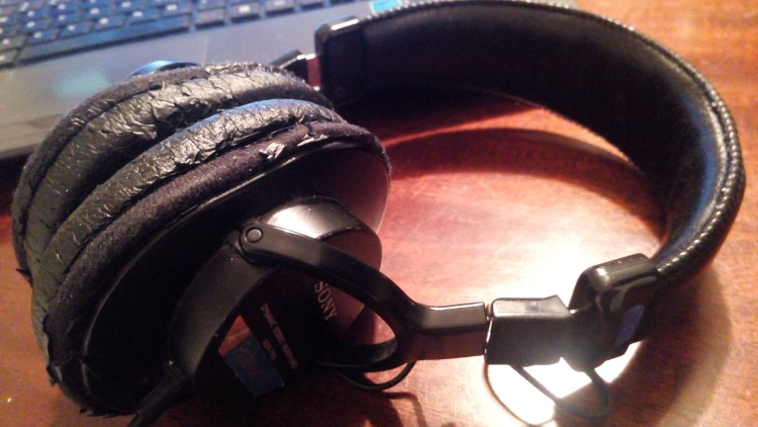 We Built This City on Rock and Roll has been labeled as the worst song of all time on several lists. I find that hard to believe because I have heard much worse, before and since the song was released. I have always liked the song. The deejay in the middle of the song at about 3:27 (sometimes edited from the song) was inspiration for me wanting to work in radio. Just thinking about keeping the “city that never sleeps” company at night was exciting. The deejay’s voice in the middle of the song is that of Les Garland (former head of programming, MTV). He walked in the studio and recorded his part in one take. But it wasn’t an actual air check from a deejay on the radio. Years ago when I learned that, I was a little disappointed. I had originally thought it was a real deejay air check. Aside from that disappointment, I still like the song and turn it up when it comes on, or when I play the video on Youtube. What about you?