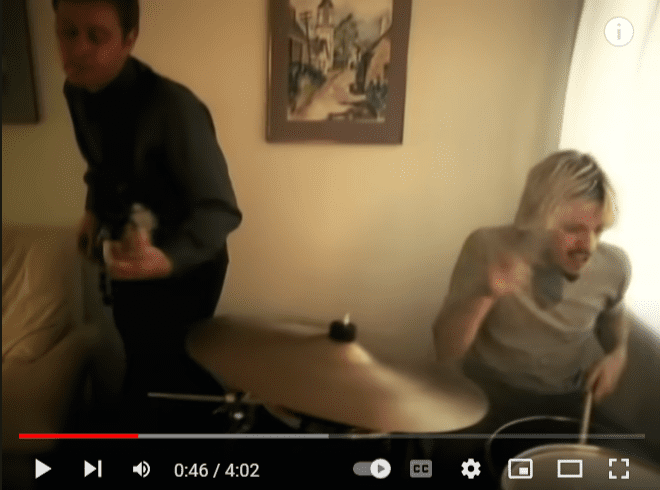 Another member of an iconic rock band has died. News of Taylor Hawkins, the iconic Foo Fighters drummer’s death has shocked the rock music world. He was only 50.

The Foo Fighters were formed by Nirvana drummer Dave Grohl after lead singer Kurt Cobain’s death in 1994. Hawkins joined the Foo Fighters as their drummer in 1997. Previously he was the drummer for Alanis Morrisette. I may have seen him perform during one of her concerts in 1995. In 1997 I was a rock jock in Reno, Nevada. I remember playing this tune frequently when it came out and also listening to it on my hour-long drive home.

I never did see Foo Fighters in concert though. They are currently in South America preparing to perform at the Colombian-held festival, Festival Estéreo Picnic in Bogotá. With this devasting news, they may cancel or postpone their performance.

Details of Hawkins’ death have not been released. The Foo Fighters have been requiring fans to show proof of Covid vaxxxine (or negative test result) at their concerts, in order to be allowed in to watch the show. It stands to reason the band members were all vaxxxinated. And as such, it also stands to reason it was the vaxxxine, or at a minimum, the vaxxxine was the catalyst for whatever it was that killed him. We may never know because it is likely that the family will have the autopsy records sealed.