What I am reading: #Montreal police arrest man in connection with Concordia bomb threats 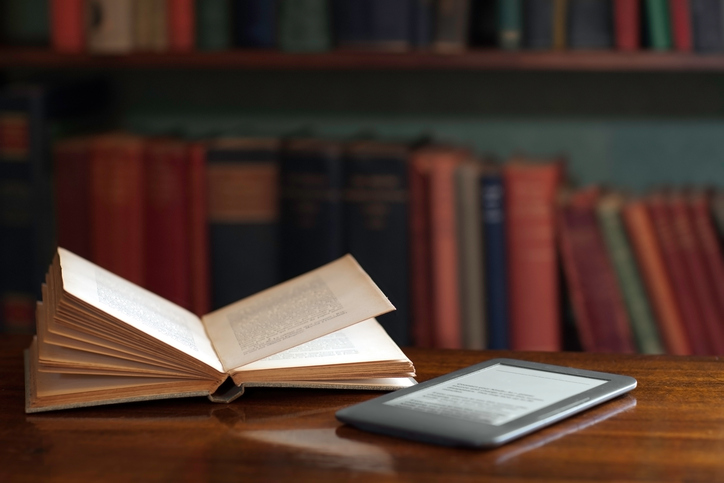 A 47-year-old Côte-des-Neiges resident is in police custody and expected to face charges in connection with emailed bomb threats that forced the evacuation of Concordia University Wednesday. The suspect was arrested at an apartment on Darlington Ave. near Goyer St. early Thursday in an operation that saw SWAT team, canine unit and uniformed officers evacuate about 30 residents from the building.

We have a serious societal problem. Most people are inherently good, despite what “religion” they claim. That said, we have federal governments and local police to investigate and protect the society as a whole from those who wish to harm our way of life. If YOU take matters into your own hands, then you become part of the problem.